Since her entrance into film dating back to 2006 to producing successful projects such as: Selma, Middle of Nowhere, A Wrinkle in Time, the documentary 13th and her hit television series on OWN Queen Sugar; Ava DuVernay is living the good life.

It is empowering to witness a woman of color winning in the world of film and entertainment. The internet has been ablaze today reporting that DuVernay inked a massive multi-year deal with Warner Bros. worth as much as $100 million. DuVernay and her Forward Movement production house literally starting in January 2019 will have the power to create any show concept, documentary, digital content and more with national and international broadcast network distribution.

Much success to this brilliant woman signing her first contract with a studio. 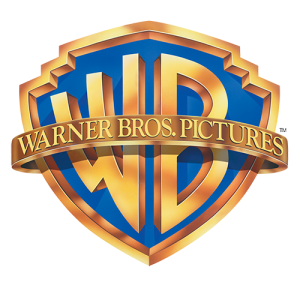