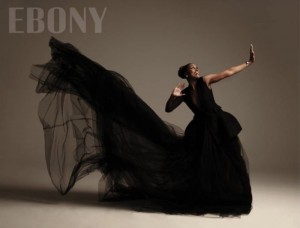 Black girl magic, Issa Rae the epitome of a nubian goddess on the cover of Ebony Magazine’s exclusive Fashion Issue.  One of the most sought after women of color in Hollywood, Issa is a beast entertainment and now is style. HBO’s Insecure creator and star wears many hats as an web series curator, writer, producer, and actress to name a few melanin is popping in pure elegance setting the internet ablaze. 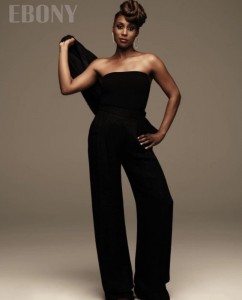