Our stories is what unite us in america, Michelle Obama

After listening to ABC’s Robin Roberts personal interview with Michelle Obama the former First Lady of the US new book, Becoming; my admiration for this woman grew even more.  Without a doubt, I will purchase a copy of her new book and I will share with you guys some of my favorite findings. Mrs. Obama clearly articulated in the her interview with Robin on last evening (November 11, 2018), she left no rocks unturned from conception to becoming the woman she is today. Plus, her relentless acts of faith seasoned by her  mission to impact the nation leaving a lasting legacy.

In the book she says, What if someone with an unstable mind loaded a gun and drove to Washington? What if that person went looking for our girls? Donald Trump, with his loud and reckless innuendos, was putting my family’s safety at risk. And for this I’d never forgive him.

Mrs. Obama is candidly telling it all from her point her view. She shares intimate times of isolation, commitment to her hometown, how she met former President Obama, the day she thought he would never be President, infertility struggles, marriage counseling, love for youth and her transparent thoughts about President Donald Trump.  This is only the start of what Mrs. Obama reveals in her new memoir. 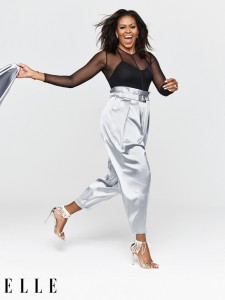 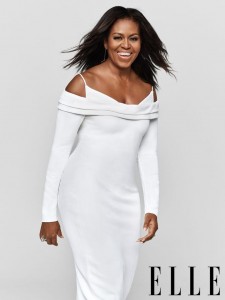 Plus, check out the Michelle Obama on the cover of Elle Magazine absolutely stunning and owning her authentic voice. Mrs. Obama is the epitome of a woman ruling fearlessly her queen-dom. MICHELLE OBAMA, Elle Magazine Cover Feature

Mrs. Obama says, My legacy is Young people are the future. 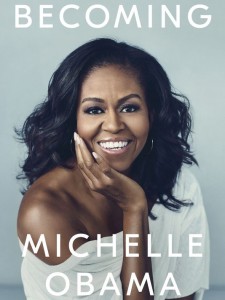