The King seems to wearing his royal crown in style on his way to becoming a global phenomena. Who is King? Well, the king is actor Michael B. Jordan. He is currently experiencing mega-success as one of the top leading actors in Hollywood and recently became the first male celebrity face for the luxury brand, Coach men’s wear line.

It is clear Michael B. is breaking the code by not always accepting roles sanctioned only for black actors but pursuing roles meant for white actors as well. If he recent body of work is any indication to his grind, I am sure the mission will be accomplished. Although, I don’t desire to make a comparison; however, I do see Michael B. becoming the modern-day Will Smith. He’s a trailblazer itching his own path to be a global legend. 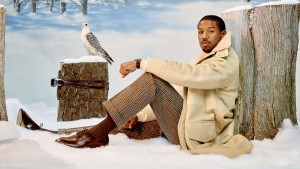 Michael B is now promoting his latest film, Creed II; which is set to play in theaters on Thanksgiving Day, November 21, 2018. 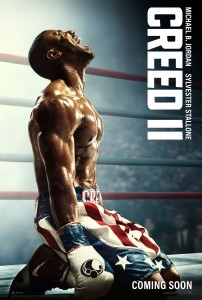 Congratulations as well, Michael B. has been selected by the stylish GQ Magazine to be named Man of the Year. It is well deserve. Michael B. is looking super fly and cozy in the below zero temperatures with the wild in style.  His smooth coffee skin tone is exquisite on the tabs for GQ Magazine. Michael B. Jordan full story GQ Magazine 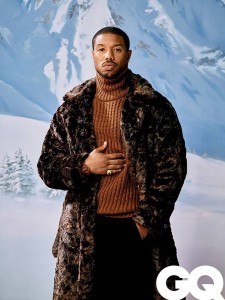 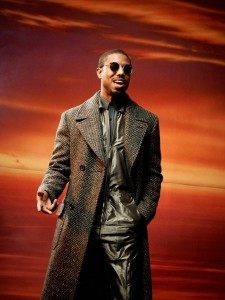 Written By
Sammi Haynes
More from Sammi Haynes
I believe one will never be a BOSS with a worker bee...
Read More