Los Angeles last evening was the place to be for the 2017 MTV Music Awards with a new addition to honor those in Television. The Black carpet seemed to attract topcelebrities in television from Fox TV’s Empire to ABC Blackish.

Here is a snapshot to some of my favorite looks: 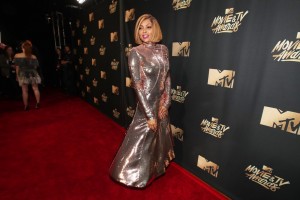 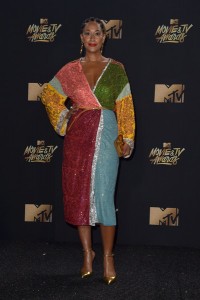 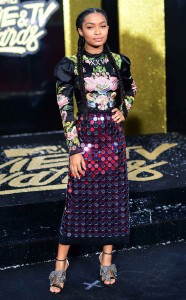